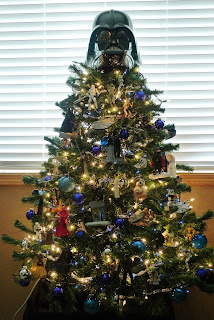 I had so much fun decorating our trees this year, it was hard to stop with just one. My son Billy gets a Star Wars tree, I began collecting that series back in 1997 when he was born. The helmet tree topper was a toy of his when he was little, the attached Darth Vader voice box still works.
For my stamp room I did a little Harry Potter tree. The sorting hat is also a puppet, from Zulily. I don't have many of these ornaments so I had to make a lot of them. Temporary tattoos were used on gold balls with Dazzling Diamonds and other glitters. Brooms from Halloween, a die cut deer "patronus" and Dumbledore's wand from HP at Universal. I have some pins that I got at Half Price Books that I will be doing something with, if I can find them. New Year's resolution number one- organize the supplies! 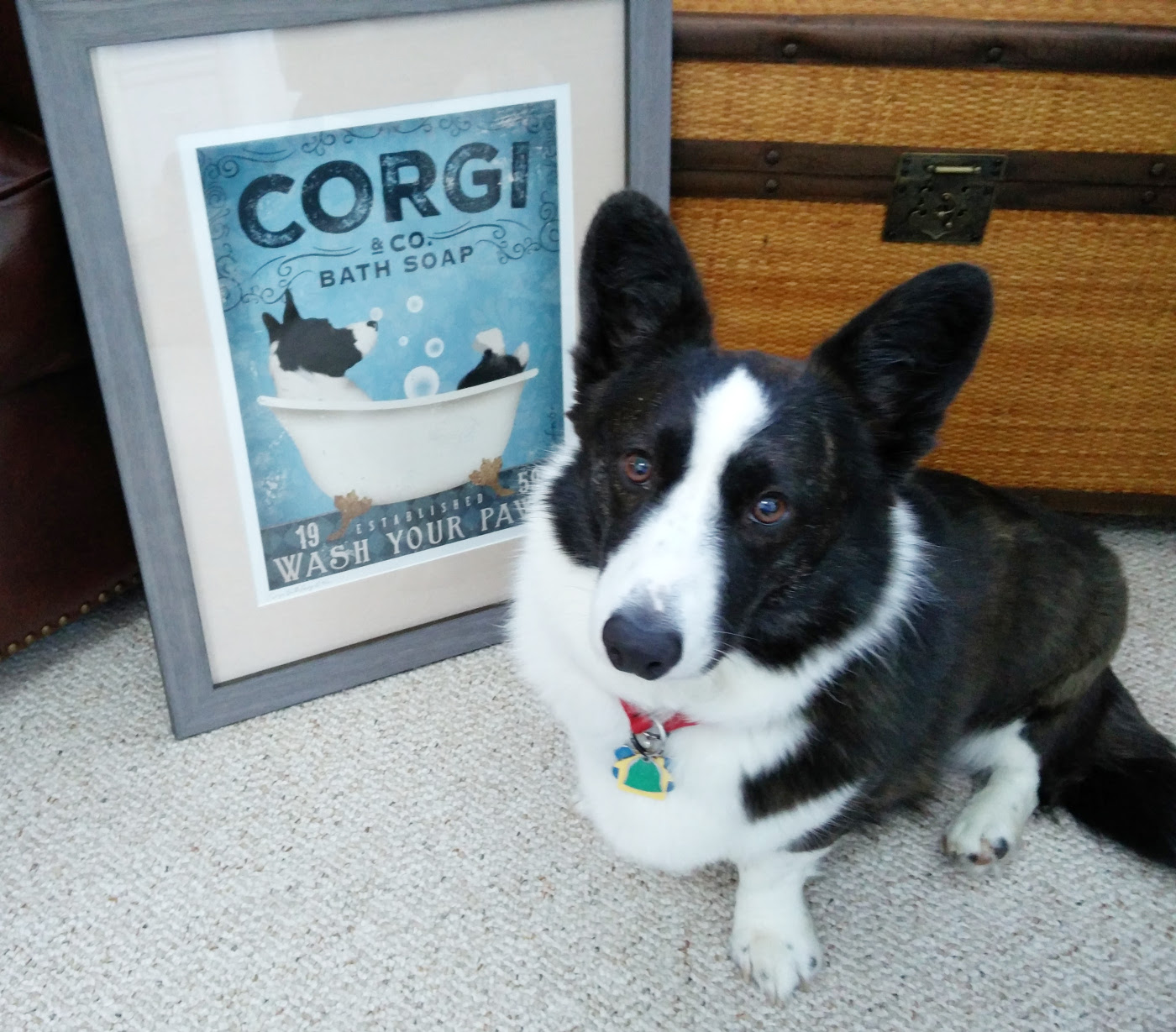 My blog about everything else